You have a binary tree with a small defect. There is exactly one invalid node where its right child incorrectly points to another node at the same depth but to the invalid node’s right.

The test input is read as 3 lines: 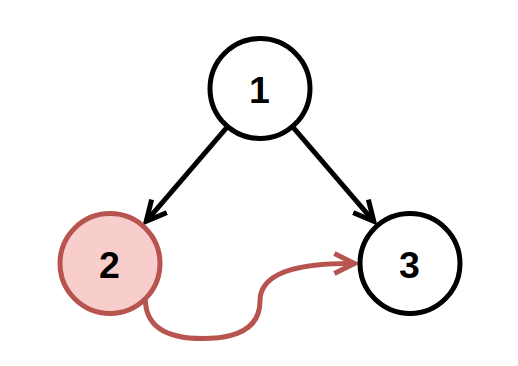 Explanation: The node with value 2 is invalid, so remove it. 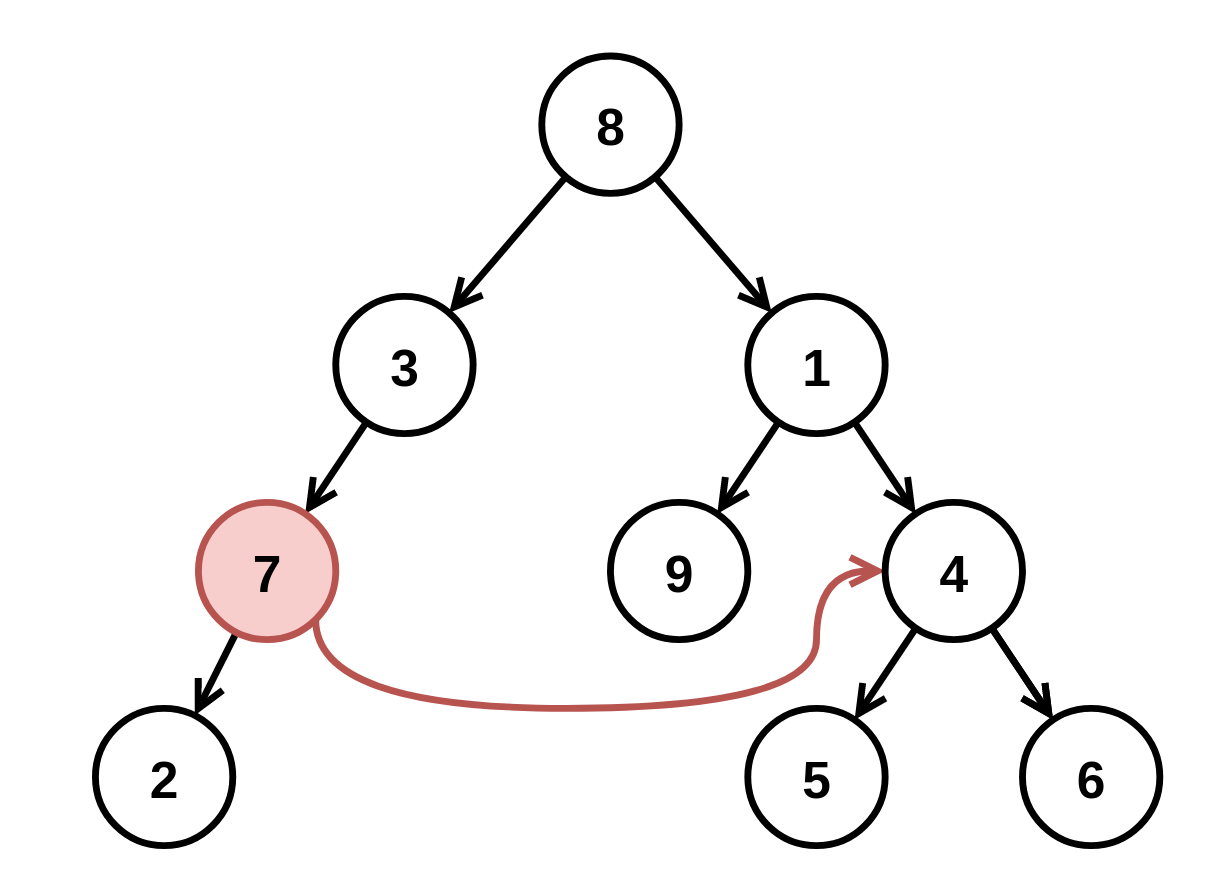 Explanation: The node with value 7 is invalid, so remove it and the node underneath it, node 2.

The idea is to traverse the BFS sequence. Because the error is the right pointer of a certain node, our level order traversal will change a little.

For each layer of nodes, we traverse from right to left. When traversing, we put the left and right children of the current node into the hashset.

When traversing, it is also tested whether the right child of the left/right child already exists in the hashset.